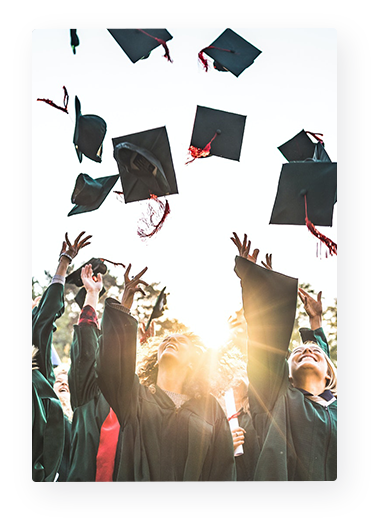 After successful completion of the program and obtaining a degree, graduates many bear the academic title of the degree they have achieved.

Candidates for degree graduation who demonstrate high levels of scholarship through their coursework will graduate with distinction. $250.00

We do not attempt to receive accreditation for this program because of its short duration and its non standard way of awarding diplomas, as we believe your ability to meet the work standards is not depending on the degree rather your own skills.

Accreditation generally means that a school, university or program has been evaluated by an independent group, and meets that accrediting agency’s educational standards. However the process is VOLUNTARY and it is not “necessary” to operate as often smaller programs simply cannot afford the cost of such an ongoing review process.

In an effort to keep program cost down and the current motivational based format, USAcademy has not sought nor been approved by the US DOE, CHEA or DETC organizations and does not represent itself to be an accredited program of any of these organizations. USAcademy incorporates an internal review or self-auditing approach to assure consistent standards that include but are not limited too. We have been approached to join a accreditation group from Europe but refused as it would run the fees up. 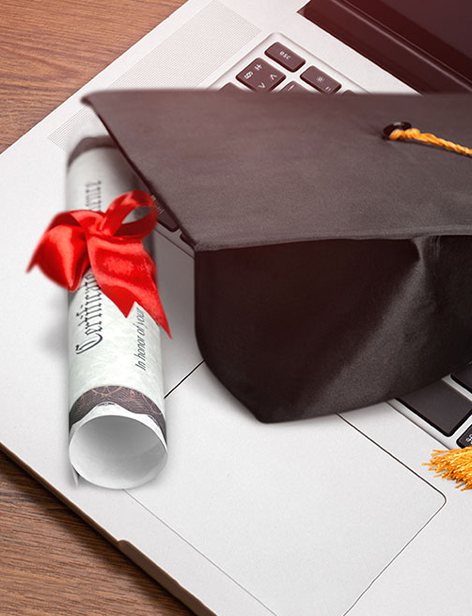